4 Foods You Have to Try in Rome

We've never said no to pasta before and we aren't starting now.

Rome is visited by 9.4 million tourists annually and is the 12th most visited city in the world. Much like the city, its cuisine has evolved over centuries due to political, social and cultural changes in the region. In ancient times, Rome was considered to be the center of Italian gastronomy. Trying Roman cuisine is a must-have experience during your Italian trip, so don’t forget to try these traditional foods during your stay in the capital! 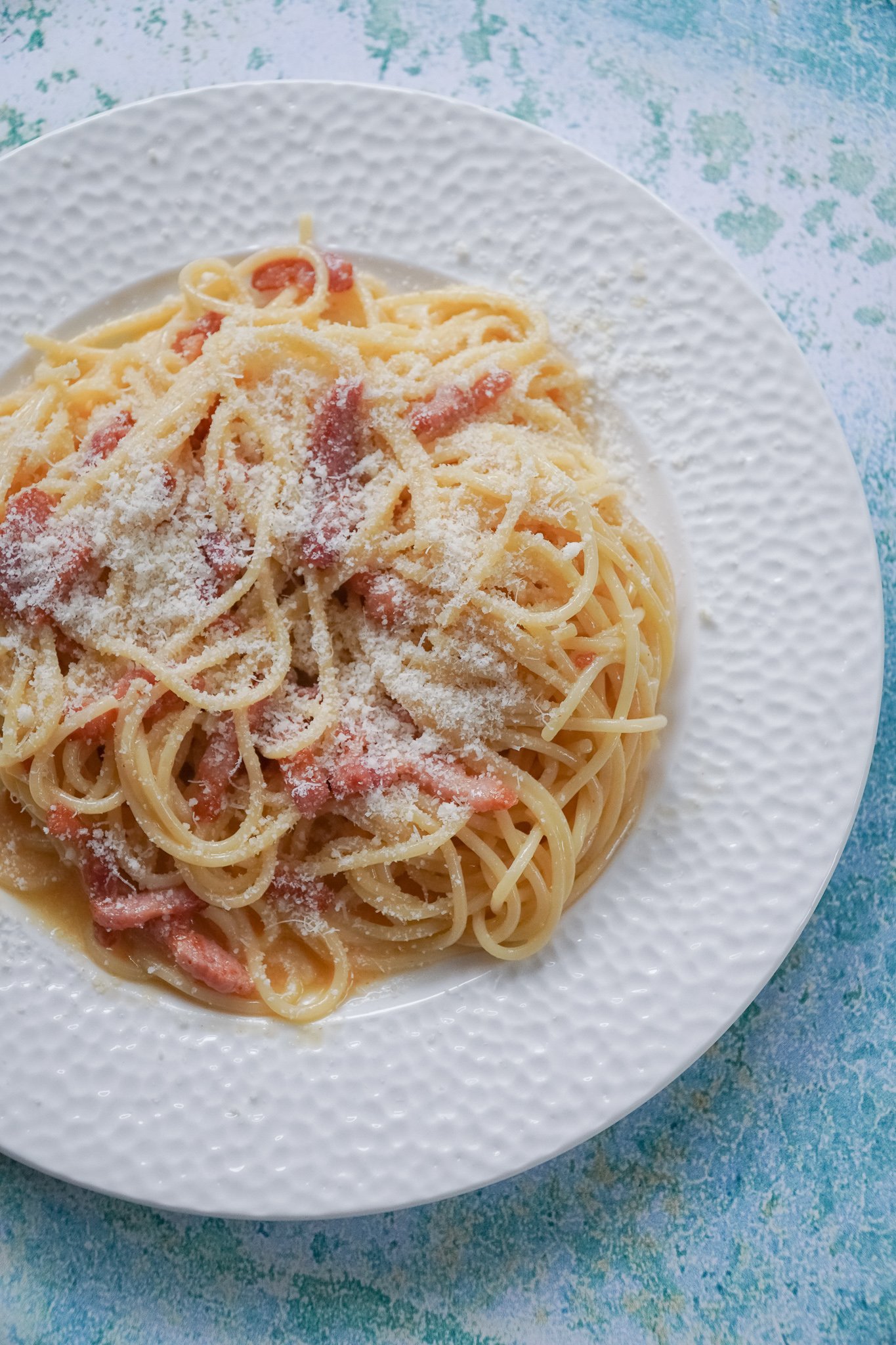 This pasta dish has been imitated around the world and adopted into different cuisines, although many Romans would argue that it has been done incorrectly! The real Carbonara recipe consists of: raw eggs, Pecorino Romano cheese, black pepper, guanciale (pork cheek) and spaghetti. The origin of the dish has long been debated. Some believe that it was added to Italian cuisine after the Second World War when U.S troops provided eggs and bacon to the Italians. Another theory is that it is a modern version of the ancient dish “pasta alla gricia” which was incorporated into Italian cuisine in the 1800s.

Where to try it? The infamous Roman restaurant Sora Lella won the award for the best carbonara in the world, and you shouldn't miss your chance to be a judge of that! Make sure to reserve well ahead of time because this popular Italian eatery is often reserved for weeks out.

This traditional Roman dish is named after its ingredients; literally “cheese" and "pepper." And we're not talking about just any cheese, but the irresistible Pecorino Romano cheese. While the meal is prepared, the pasta water isn’t completely drained from the cooked spaghetti and is instead used to melt the cheese. The starch in the water helps mix the cheese and pepper with the spaghetti. This Roman staple is found in nearly every restaurant in the capital, but the Trastevere neighborhood is a great place to try it if you're looking for an authentic experience.

You need a strong stomach for this Roman dish (literally) as trippa is the stomach lining of either cattle or sheep. Trippa alla Romana, or “Roman tripe” is prepared with vegetables, garlic, white wine and mint. It is served with tomato sauce just like a traditional pasta dish. Adopted into Roman cuisine by the lower classes of society, it became formally known as part of the “leftovers” once the clergy and noblemen had purchased the more expensive pieces of meat from the local butcher.

While this meal was once a comfort food for the commoner, it is now enjoyed and appreciated by all who can regard it for its history (and honestly, all of that yummy garlic). 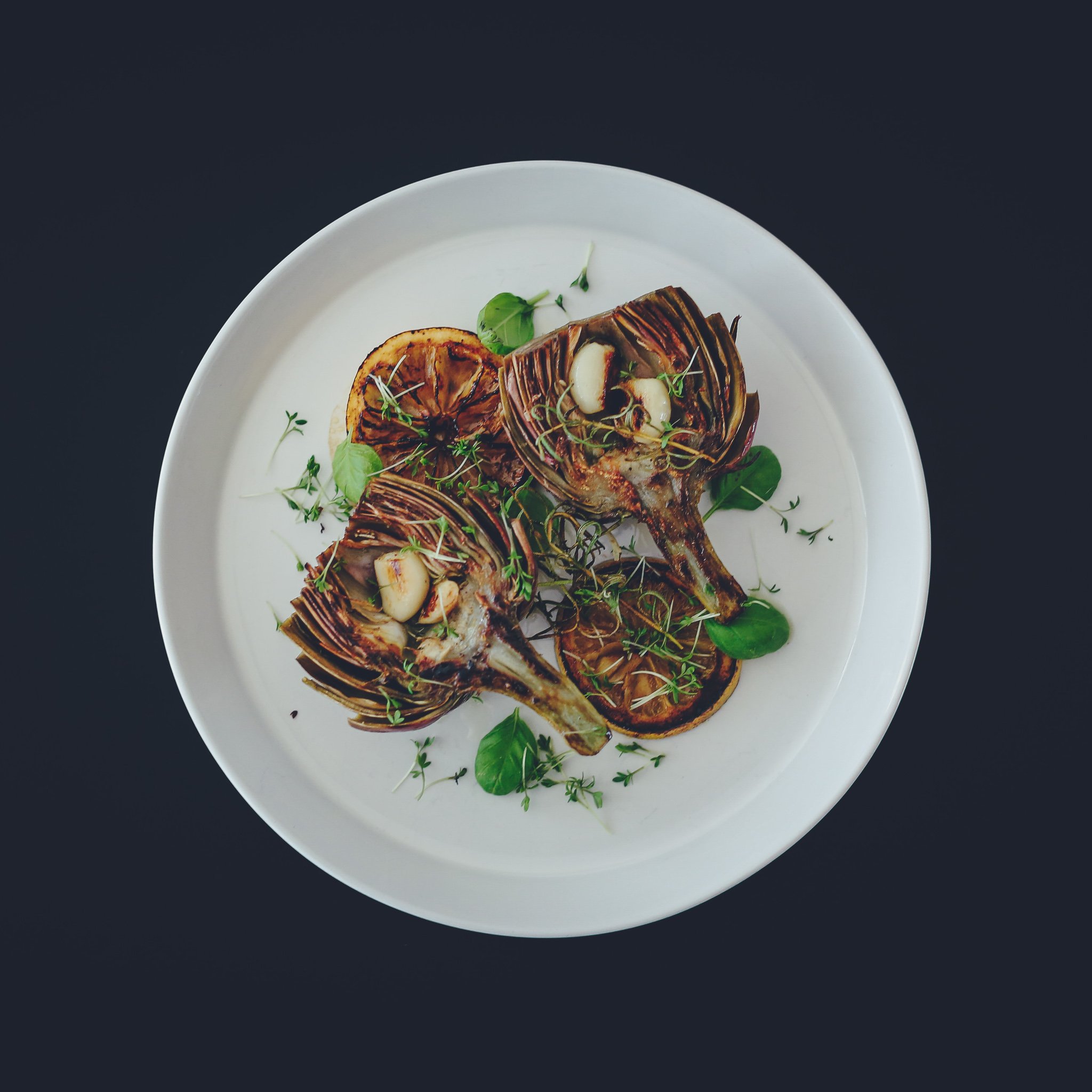 If you take a look at a Roman menu, you are guaranteed to find artichokes. These flowers (not vegetables!) are consumed and prepared “alla Romana,” meaning "the Roman way." The recipe involves preparing the artichokes while they are in season and fresh rather than using frozen or canned products. The artichokes are marinated with lemon juice, parsley, mint, and garlic. They are braised on a pan and mixed with oil and white wine. A similar version of this artichoke recipe is “carciofi alla giudia” which means “Jewish style artichokes”. The Jewish community made a big impact on traditional Roman cuisine, having contributed many recipes. You can still try carciofi alla giudia in the Jewish neighborhood in Rome in the springtime when the artichokes are harvested in the local area.

Anyone who intends to add Rome to their list of next dream destinations to visit should surely plan to make space in not only their luggage but their stomachs too. With meals as delicious as what Italian cuisine has to offer, it really is no wonder the boot-shaped country receives 9.4 million visitors a year. And we're willing to bet they were hungry too!