10 European Celebrations to Check Out This Winter

Spend your coldest months partying across the world.

Winter is coming, and here at TrovaTrip, we're always wishing for snow. We get excited just thinking about snuggling up with some hot cocoa, building snowmen, and more importantly–seeing all of the off-season prices for Travelers! From pagan celebrations and Christmas markets, to parades and festivals of light, Europe provides some pretty excellent reasons to travel during the cold months. 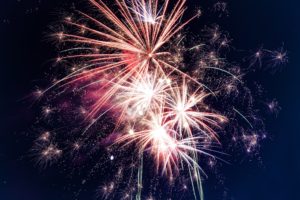 Every year, the city of Amsterdam gathers its best and its brightest (literally) to put together spectacular open-air displays of colorful lights and creative sculptures in an annual Light Festival. Visitors will find these amazing pieces of brightly illuminated art, which are made of everything from glass and wires to fabric and rope, scattered throughout the city atop buildings, on the streets, and over the canals. They reflect gorgeous colors in the water, and the locals can attest to their magnificence. The Amsterdam Light Festival is a great excuse to get out and explore Amsterdam after the sun goes down, and it will make you see the city in – we're not even sorry for this pun – a whole new light.

The word ‘Hogmanay’ refers to the last day of the year, and in Scotland – Edinburgh in particular – the day is celebrated in style. Hundreds of thousands of people turn up in Edinburgh for an amazing street party that includes food, drink, live music, and fireworks. Pretty much every pub in the city has something going on during Hogmanay, and the abundant music features traditional folk music and dancing, called a ceilidh, as well as mainstream and internationally known performers. The Scots love celebrating the New Year so much that the Edinburgh festival lasts for three days: New Year’s Eve, New Year’s Day, and January 2, which is a bank holiday in Scotland.

Norway can be known for its harsh winters, but if you’re going to see a country infamous for its snow, then you need to see it during the snowiest season! Better yet, check out the annual Ice Music Festival, where amazing musicians get up onto a stage made of ice and play their instruments – which are also made of ice! The only festival in the world of its kind, the Ice Music Festival relies on not just musicians but also master ice carvers, who select ice from Norway’s lakes and glaciers, and go through the process of sawing, carving, and creating guitars, horns, keyboards, and drums all from ice. It’s a festival unlike any other, and it’s definitely one worth braving the cold.

La Tamborrada is an annual fiesta in San Sebastian, Spain, where thousands of drummers get together to create one hell of a noise. Starting at midnight, the streets become the ground for a massive parade of drummers playing traditional tamboreros as well as others who play on barrels. Many of the parading drummers are dressed as cooks, with hats and white aprons, and the entire festival goes back to the days of Napoleon. This celebration is in remembrance of a time when the military would march to fetch water, and the cooks and merchants stood at the edge of the procession to mock them. Today, actual cooks take a much more active role in the celebration, and visitors to San Sebastian will find some amazing food specials at local restaurants around La Tamborrada.

There’s nothing quite like ringing in the New Year with a quick dip in the sea. Really, there’s nothing quite like it, and for whatever reason, people in the Netherlands have been doing just that since 1960. At over 60 locations in the country, you can find a New Year’s Dive to either participate in or spectate, but for the most spectacular show, visit the beach of Scheveningen, near The Hague, where over 10,000 people take part in the dive every year. 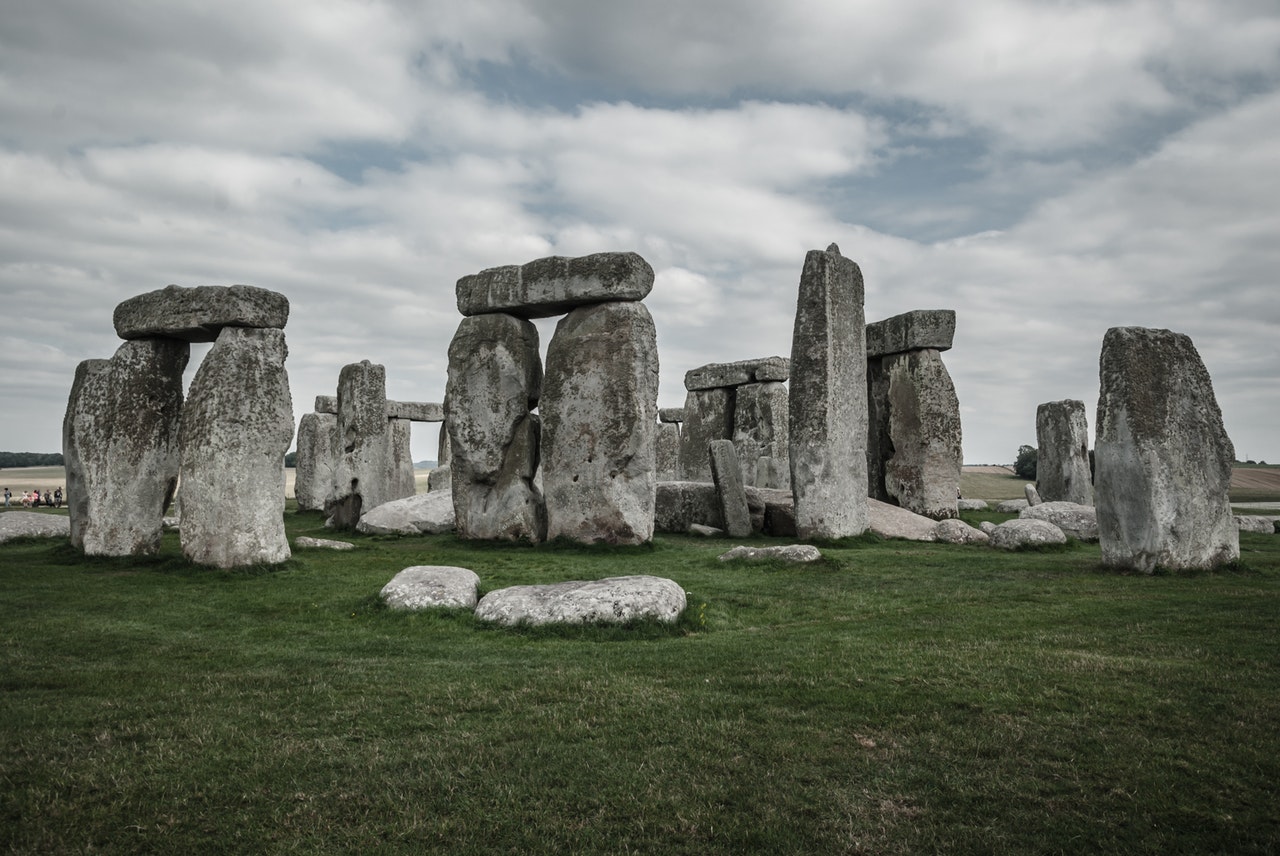 The ancient stones of Stonehenge are recognizable around the world, and while the true meaning of these ancient stones is still uncertain, that doesn’t stop hundreds and sometimes thousands of people from gathering at the site of this iconic stone circle during the wee hours of the morning on the shortest day of the year, in order to watch the sunrise. It’s a much smaller crowd than most of the other celebrations on this list, but especially in decent weather conditions, it’s a beautiful and incredibly unique way to spend a morning. 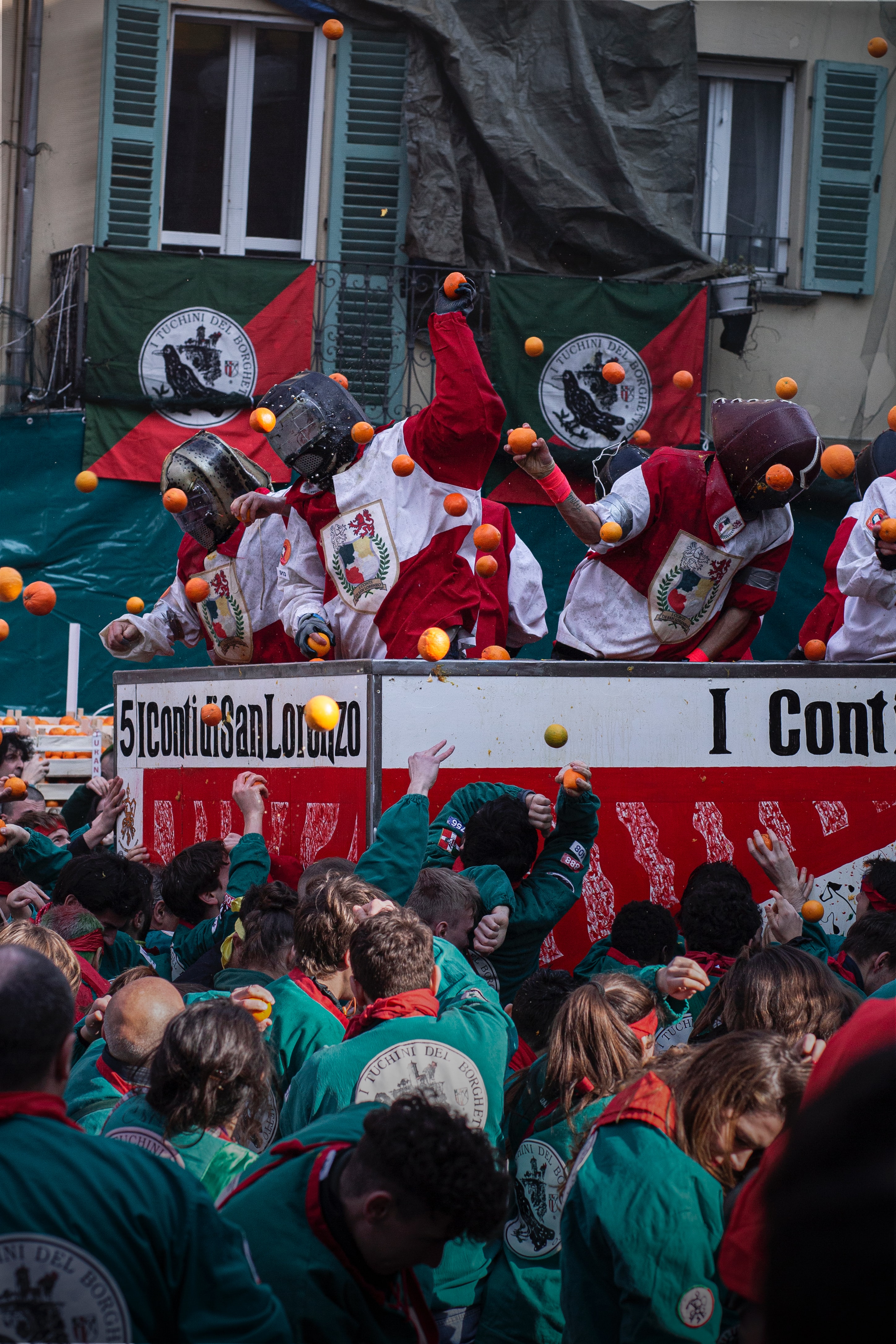 7. Battle of the Oranges – Ivrea, Italy

Once a year, the Northern Italian city of Ivrea remembers the tyrant duke who ruled the city during the 13th century and the brave miller’s daughter who executed him for attempting to assault her. The legend tells the story of Ivrea’s liberation, and they celebrate it by holding the Battle of the Oranges, which is pretty much exactly what it sounds like. The Battle of the Oranges is the largest food fight in Italy, and every year, thousands of townsfolk are split up into nine teams who throw oranges at each other for three days before Shrove Tuesday. Anyone can become a spectator to the festivities, but a word of warning: even watching the battle from a distance does not guarantee you won’t get accidentally pelted with a piece of fruit. You have been warned!

This annual fire festival is held each year on the last Tuesday in January, and it is a celebration of the Vikings and Scandinavian people who controlled the Shetland Islands before they became a part of Scotland. The festival features over a thousand torch-bearing people dressed as Vikings who carry the flame to a huge reconstruction of a Viking ship, which they set on fire as a symbolic end to the Yule season. This is surely the hottest winter celebration we've ever seen.

Belgium is a charming place to spend the winter. In December, Christmas markets abound in most towns and cities. Wandering the stalls and vendors with a cup of hot spiced wine in hand is a wonderful way to spend a day. In many cities across Belgium, the winter festivities are marked with some amazing Ice Sculptures, created by talented artists who make glittering, diamond-like sculptures to fit the season. The biggest of these seasonal art installations is in Bruges each year, and the Snow and Ice Sculpture Festival is one you won’t want to miss. Each year, a theme is chosen, and artists from around the world get together to make it a reality. The sculptures are combined with lights and music to create a magical experience, and a nearby open-air ice rink completes the atmosphere.

No list of winter festivals would be complete without Carnival, a traditional celebration that takes place each year before the start of Lent. Originally from Spain, the tradition has now spread all over the world, and different countries in Europe have each given it their own flair. In Belgium, for example, the Carnival of Binche features men in strange masks who march the streets and toss oranges into the crowd, and in Rijeka, Croatia, the mayor hands over the key to the city to the Carnival Master before the festivities can begin. In Hungary, paraders wear hairy, woolly suits and spear doughnuts on spikes to symbolize the end of winter and the defeat of the Ottomans. Some of the most famous Carnival celebrations in Europe include the Nice Carnival in France, with over a million attendants, the Venetian Carnival in Venice, with its iconic masks, and of course, the Carnival celebrations that dominate the entire country of Spain. Carnival occurs each year before Lent, in the months of February or March.

It is sometimes said that the summer is the time to take all of your wild vacations. With this dazzling list of winter celebrations in Europe, we hope we were able to persuade you to pick up your passport and largest winter coat!