Rising Up Stronger: How to Turn Your Passion into a Profession

A conversation between Chelsea Williams and the Universe.

I'll be the first to admit that the most obvious answer isn't always the first thing we think of. When I was confronted with the rude and sudden awakening that I wanted something more from my life, I felt myself scrambling to figure out how to go about obtaining it. I can't give anyone the perfect answer to their problems, but what I can do, is be honest about how I got to where I am today. And hopefully, that will be enough to inspire those who still feel as if there is something vital missing from their lives to take action. 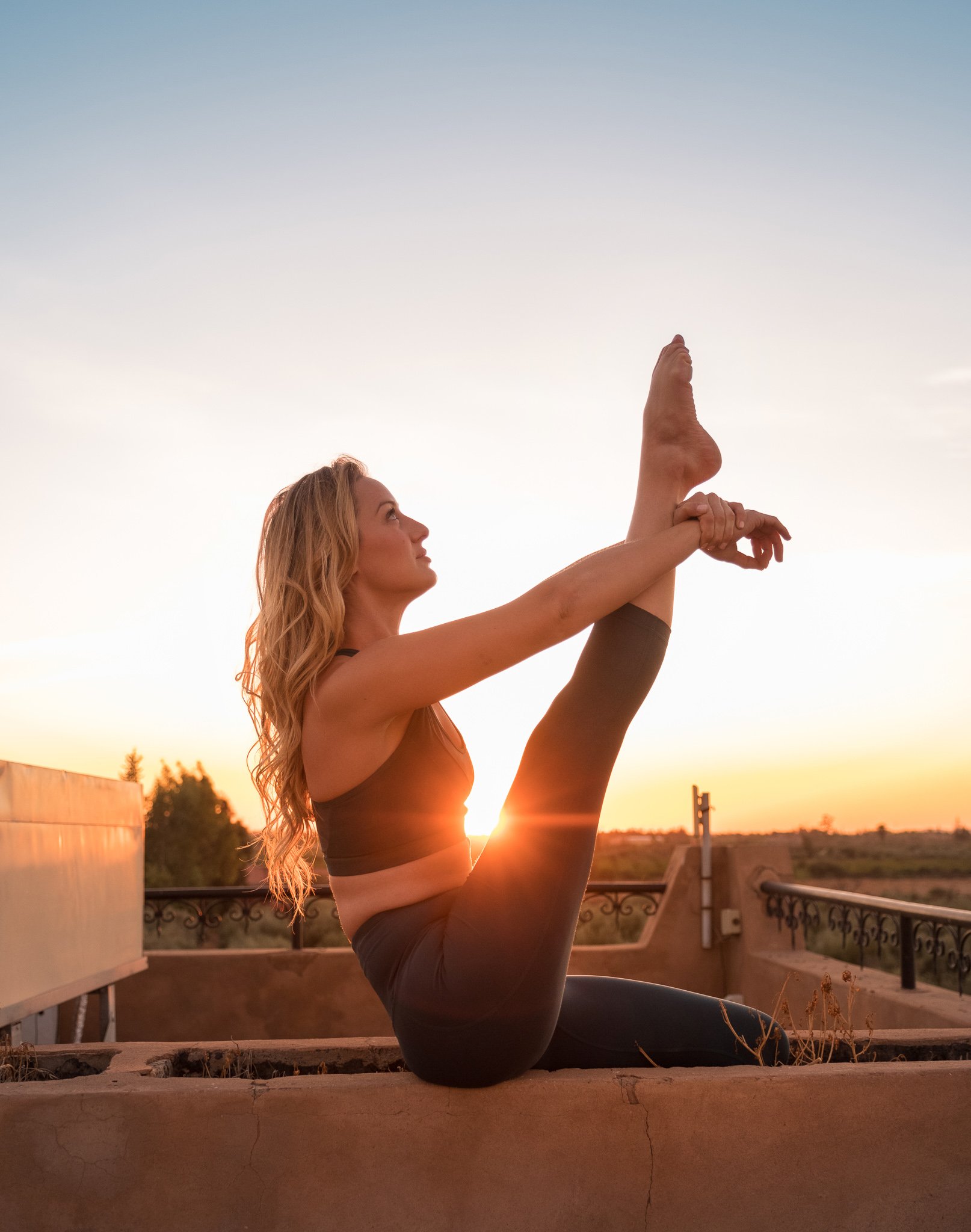 The moment I began listening to that little voice inside my head, telling me to reach for adventure and never look back, was the moment my once very predictable life finally started to shift into one I couldn't foresee. I had heard the voice before – just a whisper that I had managed to dampen down for years because it didn't align with who I thought I was supposed to be. I wore many hats in my lifetime, and these varying identities often drowned out anything that disagreed with them, but it was yoga, of all things, that gave me the courage to finally listen to the whisper I had spent so long denying was actually an uproar.

In 2018, I decided to pull out my single stamped passport from whatever box it was buried in and push myself to step out of my comfort zone. Having been a full-time stay-at-home mom of 11 years and recently divorced, I decided there was no time like my 35th birthday to do something drastic. 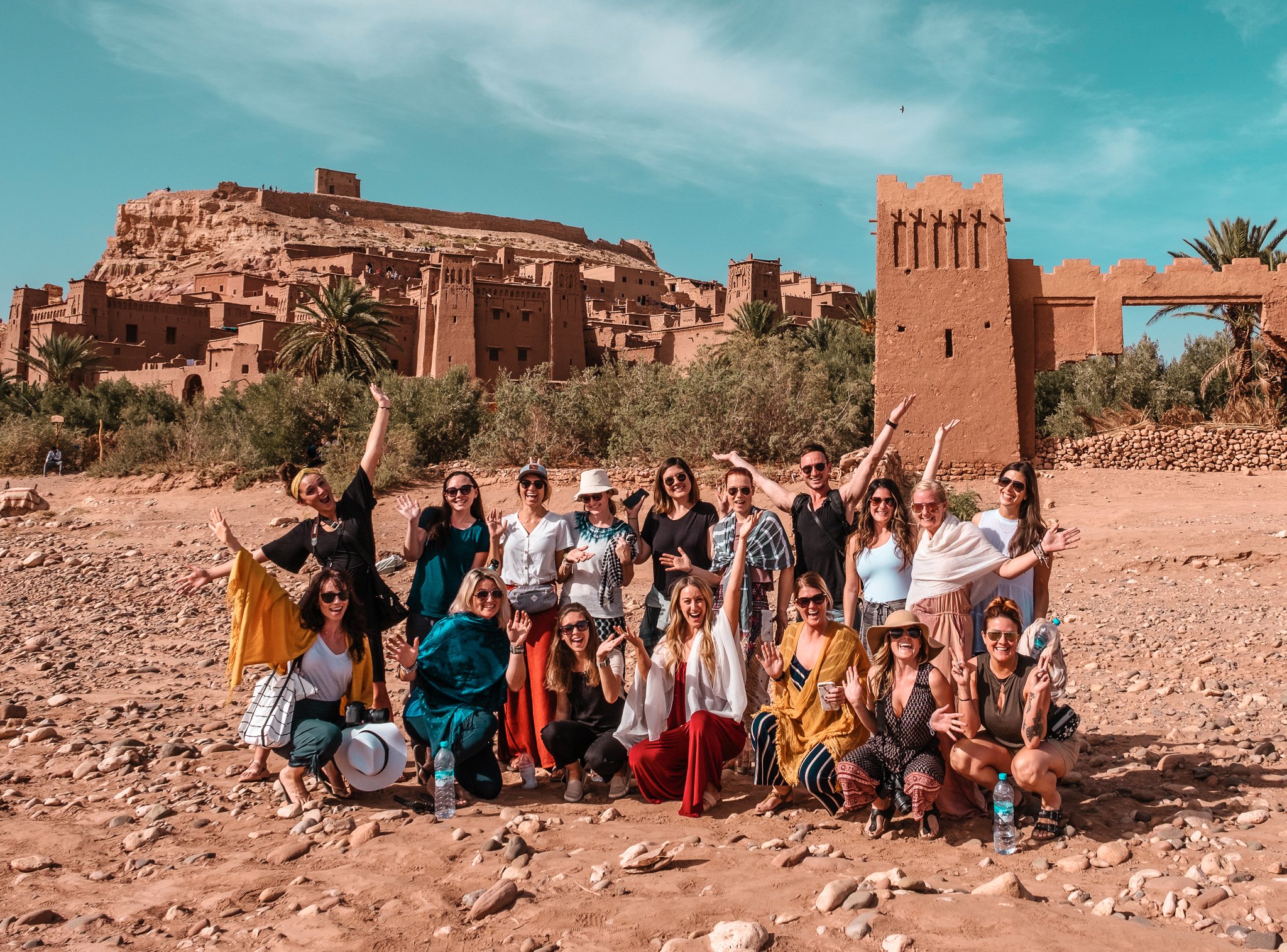 I forever changed the trajectory of my life when I booked a somewhat impulsive flight to Bali, Indonesia. I didn't want to give myself enough time to change my mind, so I purchased a ticket for only a month out. Even as I was inputting my card information, I felt the guilt of doing something for myself weighing heavily on my shoulders. As a mother, it had been indoctrinated into my culture that everything I did was supposed to be for the benefit of my family, not just for me. I soon realized that the only real obstacle standing in the way of me going to Bali was finding someone to watch my children. I decided to trust in the Universe and wait for it to deliver me the sign I needed to kick my new life into gear. And thankfully, it did. Shortly after I found reliable childcare, I spent two full weeks on the island of Indonesia, and suddenly found what I knew I had been missing. Its magic washed over me and spiritually shifted everything that made me who I thought I was.

And just like that, I could feel myself changing for what I knew was going to be for the better.

Now, 14 months later, the woman who taught yoga part-time while homeschooling her three children, has traveled to seven countries on five continents teaching yoga retreats and classes to hundreds. I never once thought that it would be the moment I finally said "yes" to that small voice within myself, that I could be taken into a life I had never dreamed of. I had stepped out of what was comfortable and into the unknown. And more importantly, I had taken the opportunity to lean in and fall more in love with myself in the process.

This new chapter in my life has not only shifted my place in the world but also drastically changed how I see myself. I hear that voice so much more clearly now and know how to better trust it. I had to put my fear down and pick up my passport.

It can be all too easy to talk ourselves out of things we're afraid of; to assume we’ll never pick up that one hobby; to never try something new; to never run that business; to never hop on that flight. Moreover, we can become so disconnected from ourselves that we don’t even have a clue as to what has the potential to create a spark in us. But sometimes we just have to take the first step – we must listen to ourselves and acknowledge our deepest wants and desires. The hard part is deciding to do something about it. 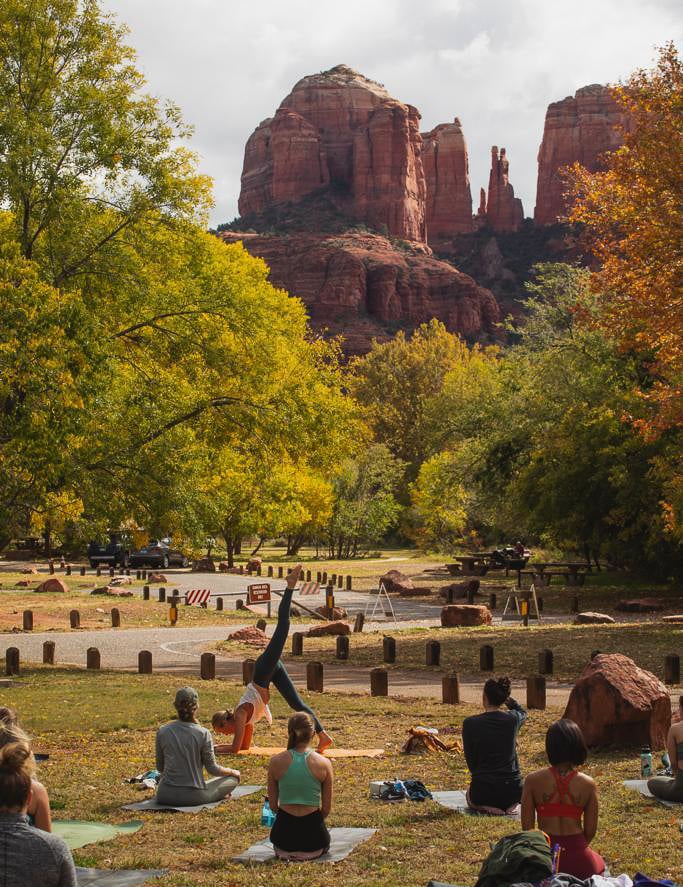 It's often easier said than done, but it is important to make the decision to trust the Universe to continue to hold space for us. We all belong here; we owe it to ourselves to find out exactly why and where. Decide and put something into motion. Just decide. It took a lot of rewiring for those around me to catch up and see this new path that I was creating for myself, but I knew it had to happen. Change is scary for people watching from the outside, and it is even scarier for the one doing the changing. But the only thing worst than change is the fear that stops us from going through it.

As Eat Pray Love’s Author, Elizabeth Gilbert says, “Fear is boring, because fear only ever has one thing to say to us, and that thing is: “STOP!” It keeps us from doing the things that set our souls aflame. It dampens our fire and keeps us in that uninspired state. When I look back at my life and reflect on the times when I felt most alive, they’ve come from feeling lost and finding my way out. It’s me making a decision for myself and doing everything in my power to make it happen. Because on the other side of fear are the very best things in life. You just have to decide to want it.

Chelsea Williams is a yoga expert and talented author of the book Rising Up Stronger. She has turned her passion into her career and now teaches yoga around the world. You can join Chelsea on one of her adventures here.